Sex Education In The Philippines 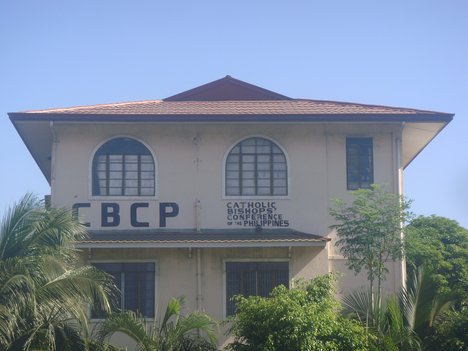 Anyway, sex education or teaching the basic of sex and its complications and consequences when done early in life to young minds, scientifically and not vulgarly of course, is not harmful and will not let them go maniac toward sex contrary to the malicious minds of the CBCP that according to them, it will only lead young Filipinos to engage more maniacally on sex, which is of course not true because the CBCP was ignorant to the fact that sex education is being push through on the curriculums of the public elementary school in the Philippines because the young Filipinos are engaged maniacally on sex already without any right education about it, that is why there is an increase of young Filipinos being infected by HIV or sexually transmitted disease due to lack of knowledge regarding the consequences of it.