The ASEAN Energy Awards that is staged annually and awarded Asian countries that promotes energy efficiency and energy conservations on the buildings they erect, still did not recognized the Philippines’ building sector.; For the Philippines have not yet won any current recognition or  awards from it  from the recent Awards nights whereas in the past the Philippines do even though it is still only runners-up awards.The recent recipient of the energy awards is Singapore. So what’s wrong with our buildings now? 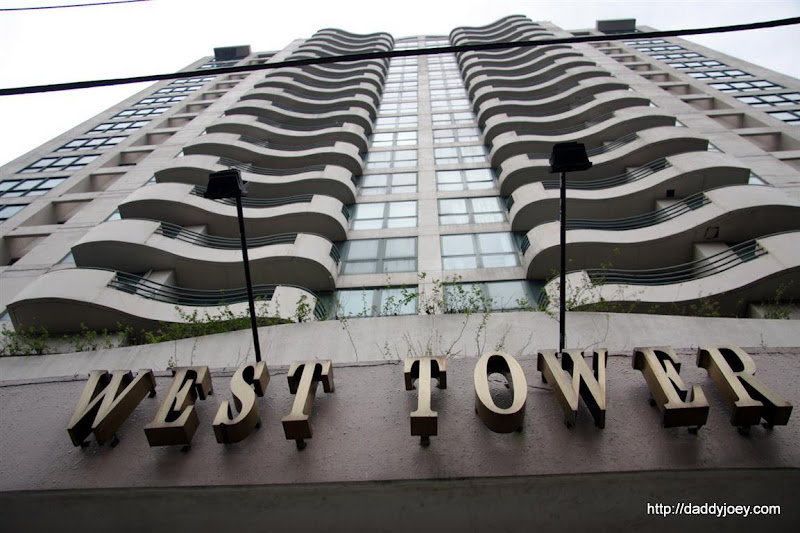 1. New and Existing Building Category is an open category. The requirement only is that the buildings must be 1-5 years old.

2. Tropical Buildings Category is also an open category. The requirement for one’s building to qualify for this kind of award is that one’s building should have an emphasis on passive deigns, the usage of air-conditioning facilities is less than 50 % of the total gross floor area, and the building must be not more than 15 years old.

3. Retrofitted Building Category. This category is only for those buildings that have undergone major changes and improvements into better one and have introduced energy efficiency policy within the building. This type of building must be more than 5 years old.

4. Special Submission Category. This category is not for buildings but for building sectors agencies in an Asian Country like Philippines who do special projects and develop innovations by the usage of technologies to reduce energy consumption in the buildings.

However, the building types that are qualified for the competition are:

Actually, there were already past winnings then during 2004 wherein the Philippines win numerous ASEAN Energy Awards runners up recognition like First runner up for  Retrofiitted Building category; second runners up for  Tropical Building category, On and Off grid categories.