Dying Out Early From the Limelight

When arising young stars started to become shining luminaries on an Entertainment industry then suddenly supernova happens. It is indeed a rare event on a life of a star. It explodes and its brightness spread across then disappears.

This rare even has happened again into another young arising star on the Philippine entertainment industry; first it was the young and sweet Ms. Julie Vega, then the young and cutie Mr. Rico Yan, followed by the young starstruck winner Marky Cielo, and now the young teen cutie Mr. AJ Perez who shock his fans and Philippine Entertainment by his untimely death follow through this very sad trail. 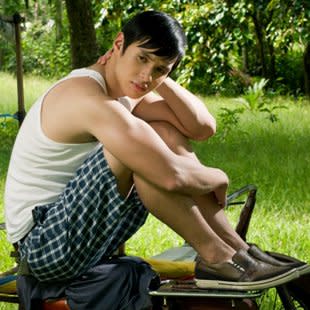 AJ Perez was announced “dead on arrival” around 12: 20 am at Rayos Valentin hospital in Paniqui, Tarlac where he was rushed after sustaining multiple head injuries caused by a van accident he was involved with last April 17, 2011 while asleep. The van is heading to Manila from Dagupan city to attend the afternoon Sunday musical variety show of ABS-CBN “ASAP Rocks” from Kapamilya Karavan activity he attended at Dagupan city.

As far as the report says, he is the only one who died on the accident while his father, two road managers and the driver of the van who was with him survive the accident. The reason he died because he was leaning on the side on the van where the Bus the van collided with hit the most. Thus he died sleeping or he died without knowing what have happened to him that is really for sure will bring traumatic shock on his soul.

Condolence to the Family of AJ Perez…. 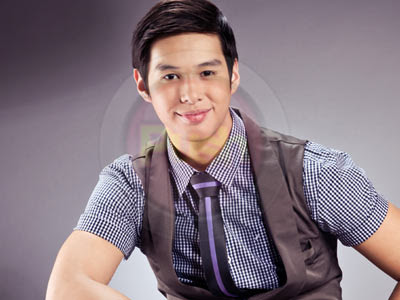