Reality Shows In The Philippines

Reality Shows have also creep into the Philippine television wherein back then there was none, and if there is, it is not that such a big hit and it is an imported foreign show, like the Wheel of Fortune, If the Price is Right, etc, which is of course yes a Game show; a game show is categorized as a reality show then, but now on our modern times, the working definition of reality show is quite different. It refers now to the actual human activity or human reactions that are not scripted however caught secretly on cameras; or it an extreme game show that showcases real-life stunts, exhibitions, flops, and even angst and anger of the participants. The most recent reality show which showcase extreme games as I mentioned, is the Philippine Franchise  foreign reality show “Survivor” which becomes a phenomenal hit on the Philippine television during its first season, likewise also the Philippine Franchise foreign reality show “Big Brother” when it airs its very first season in the Philippines. 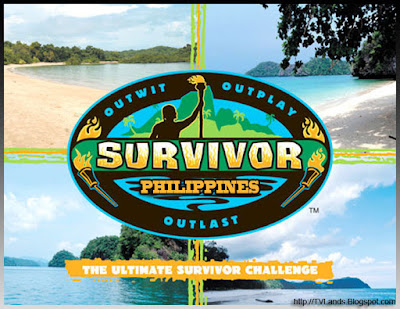