If you love Original Pilipino Music, especially the 90’s and 80’s songs as well as the Foreign 80’s and 90’s songs, expect a fresh revival of these songs on your favorite leading music store nationwide through a fresh OPM albums dedicated for them made by the singer-composer Ogie Alcasid, Nonoy Zuniga and Ms. Kyla. 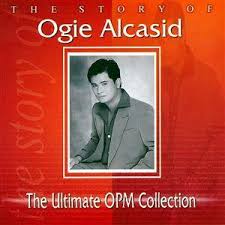 Nonoy Zuniga’s album includes “All The Way”, “I Don’t Wanna Love You”, “You’ll Never Find Another Love Like Mine”, “Smile” and other songs.

While Kyla’s album includes “Say that You Love Me”, ”Hangganng Ngayon”, ”One Day In  Your Life”, and “I Don’t Want You To Go”, and many other compilation of songs because her album contains 28 tracks.