The emergence of digital cameras and their high-tech accessories in the market have spawn the growth of Indie films. For anyone now could make his or her own movie films in accordance to one’s own personal styles and way without the influences of the mainstream movie outfits, which indeed have a good effects on movie industry in the world, especially also in the Philippines where these indie films becomes so prominent and have salvage the almost dying Philippine movie industry. 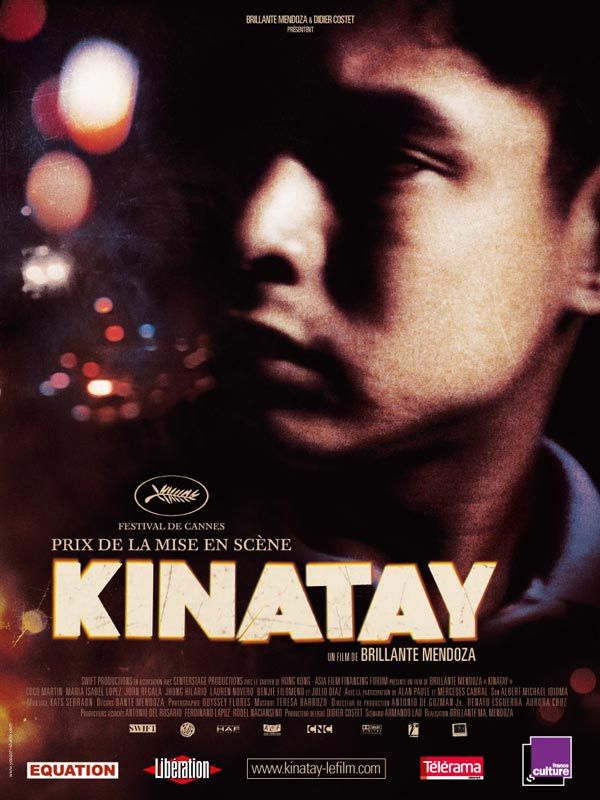 The surge of Pinoy indie films and Pinoy indie directors has given Filipinos a much needed alternative movie viewing experience than resorting more in foreign movies, and aside from the spamming repetitive story plots of some mainstream movie film outfits. Moreover, it also gives opportunity for an ordinary Filipino to shine and be star without the help of the mainstream ones, which is true. The proof of this is the success of the Pinoy indie film director Brillante Mendoza which won as a best director in International Cannes Festival for his indie film “Kinatay”, and his another indie film “Lola” has won as best film at 6th Dubai International Film Festival, which a normal mainstream director can’t achieve; he is actually the very first Pinoy film director to won in International Cannes Festival. And with these achievements of him, he now becomes famous and popular. Moreover, his favorite lead indie actor for all his indie films –Coco Martin- has now become famous and popular like him and now become a mainstream actor and won a best acting award for his winning performance.