Stigma on Hepatitis B Carriers

How it feels like to be stigmatized on the society wherein people in the society look down on you as if you are a “yuck!” living being that needs not to be respected and treated rightly and equally? Yes, if you are weakling, a different race, have exotic and peculiar physical feature, a criminal, a drug addict, an ex-convict, have leprosy, an animal, a homosexual, and HIV positive individual; you will felt the stigma casted by people in the society against your existence. But in the Philippines, there is one more to add on the list that is if you have Hepatitis B

Hepatitis B is a virus that can be caught similar to the modes of transfer in HIV virus that attacks the liver and even the pancreas of the inflicted person that causes liver cirrhosis and liver cancer. The distinct symptom that one has caught this virus is the yellowing of the white spot of the eyes or having jaundice. 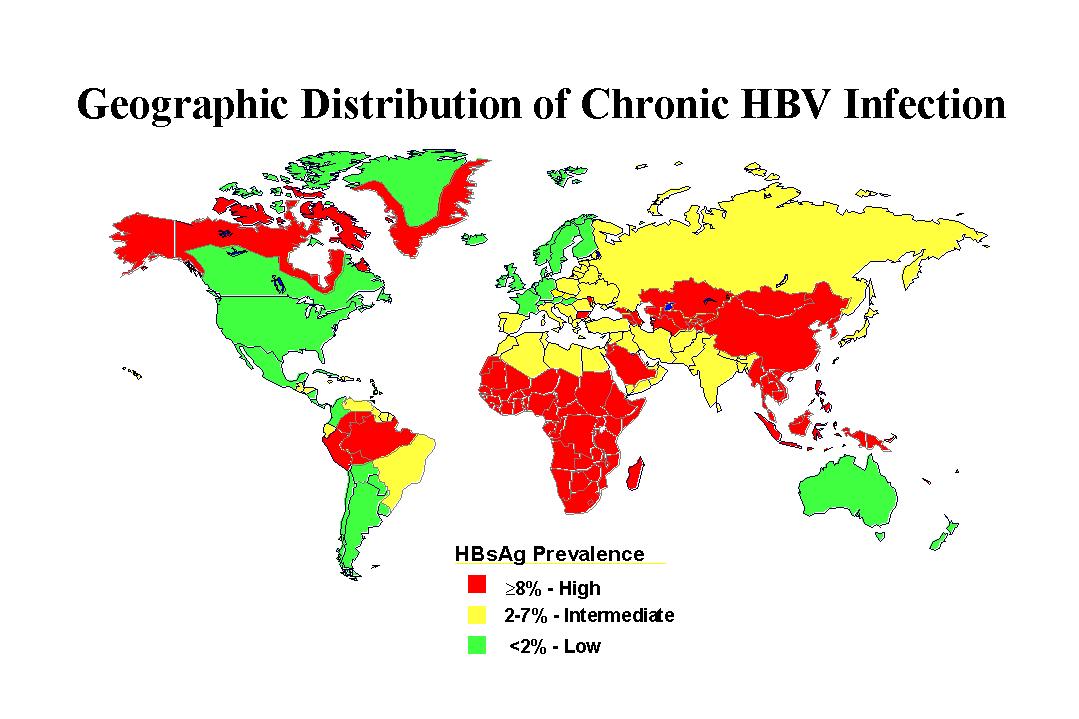 Almost The World is Infected With Hepatitis B Virus (HBV)

Hepatitis B is one of the major diseases that inflicts many Filipinos in the Philippines today and have social stigma similar to HIV virus or AIDS. Thus, anyone who is diagnosed to be a Hepatitis B positive is already cast as someone that is dirty, denied of medical attention from a medical practitioner, and rejected for employment. Thus, adding more burden to the disease carried by the Hepatitis B carriers; not only to them but also to their respective families or beloved ones as well.

However, the Department of Health (DOH) and Hepatology Society of the Philippines (HSP), as well as the Yellow Warriors Society of the Philippines are doing their best to scrap away the social stigma marked on the disease so that Hepatitis B carriers could fully enjoy a normal life and not be considered outcast only because they have Hepatitis B virus. For Hepatitis B like HIV virus is not contagious through normal interaction or using some utensils used by the inflicted person, rather it can be transfer through sex, transfer of blood, or similar modes of transfer similar to AIDS.

The Department of Health (DOH) is doing awareness campaign regarding the disease and condemnation to those who discriminate their fellow Filipinos who have a Hepatitis B virus especially on workplace or on regards to employment capability.

The Hepatitis B virus can be caught anywhere since it is a virus if someone is not making sexual contacts or close contacts with someone who has the virus already. Its whereabouts where it originates is still unknown and was just discovered because of the attack of this virus on human liver and even on human pancreas that feeds on the toxins clinging on the liver and pancreas.

Yes, the toxins could brought by an individual’s eating lifestyle; that is if an individual or person eats daily toxic-infested food like processed foods, one could accumulate toxins on one’s liver that could feed viruses that enters the human body from the air we breathe around us sometimes.

Thus, it is advisable and recommended to eat healthy and non-toxic foods and drinks to avoid being caught by a Hepatitis B virus lurking around our air surroundings. However, in our modern fast lifestyle nowadays, fast foods and processed foods are everywhere replacing a healthy natural organic lifestyle.

Actually, a pharmaceutical drug is not really helpful for the numbers are growing and not decreasing but rather a herbal remedy in recent study shows to be the best cure for Hepatitis B. That is, an extract of the milk thistle (or silymarin) could flush out toxins and viruses from the human liver. Thus, healing and curing the disease, for it brings back and enhances the normal functioning of the liver, according to test conducted on this herbal plant.

Fortunately, there is already an instant silymarin capsules available on the leading drugstores in the Philippines wherein every Filipinos could avail of. But, perhaps the natural extract of natural organic milk thistle or silymarin is more effective on eliminating toxins and viruses that squatters on the liver an even on pancreas.

Therefore, since everyone do not know where the Hepatitis B virus is lurking in our surroundings, the best line of defense is eat and drink the right healthy natural organic foods and drinks, respectively daily and avoid too much consumption of toxic infested foods like dirty street foods and processed manufactured foods we bought in supermarkets.