Yes, other countries who want Banana ask the Filipino to give them banana or the Philippine is the major export supplier of bananas of different countries like Japan, Iran, Korea, Indonesia, Singapore, Malaysia, China, Saudi Arabia, Bahrain and Qatar.

The Philippines have almost the total share or market on banana industry on Korea, Japan, China and Iran with 99.8 percent, 91.6 percent, 86.3 percent and 82.4 percent, respectively consuming million boxes of Philippine banana yearly. However, present trade reports said that the Philippine Banana industry have lost $46M on sales last year 2010 due to very long drought on year 2009 and some shipping problems on Iran. According to Pilipino Banana Growers and Exporters Association (PBGE) shipping problems on Iran was due to US headed mission to sanction the Middle East for developing nuclear weapons which of course cause trade problems on trading to Middle Eastern countries. 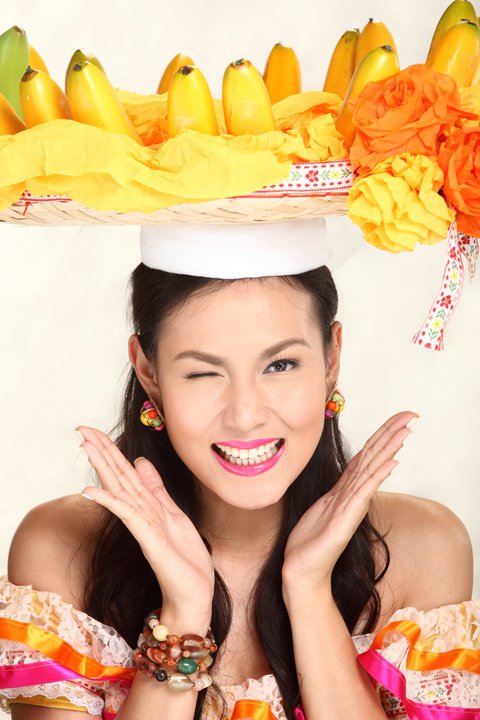 The Pilipino Banana Growers and Exporters Association (PBGE) also fear the latest weather forecast of PAGASA (Philippine Atmospheric, Geophysical and Astronomical Services Administrations) about the continual havoc of La Nina to some banana farms or farm lands in the Philippines which could contribute more to the loss of sales of Philippine banana on other countries of where the Philippines use to supply banana orders because of unavailability to supply the international orders.

However, the PBGE or Pilipino Banana Growers and Exporters Association seek new bigger international markets to cope for the lost last year and seek a governmental help and assistance to iron some trade problems on Iran, China and other markets which the Philippine industry used to have higher export market share on bananas but has been hijacked by some local and international problems.

Hope that such lost on sales on Philippine banana industry last year will be able to recover this year and gain again our leadership as a major banana exporters and suppliers to the countries who rely on our feeding.

By the way, the program title of the afternoon drama series on ABS-CBN channel 2,”Juanita Banana” conveys Philippine leadership on exporting and supplying bananas on the countries I mention earlier, which could be interpreted as “Filipino (Juan/Juanita) Banana”.

The TV program just use Filipina name for Filipinos which is Juanita instead of Juan. However, the TV program title has double message or meaning it conveys, that is not only the Philippines is well known as major export supplier of bananas in the world but also Filipinas are well known to be gorgeously beautiful women in the world wherein foreign males easily enamored with. Thus,”Juanita Banana”. Moreover, most banana vendors in the Philippines are women or Filipinas.