The Pagudpud Beach Resort in the Philippines

The famous Island beach resort in the directory of Philippine tourism and on the itinerary of tourist’s Philippine travel list, on the line of Boracay Island Philippines is the Pagudpud Beach Island Resort. 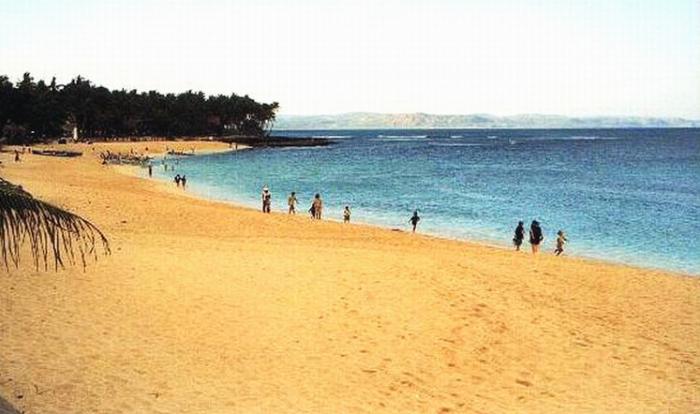 Like Boracay beach, the sand of Pagudpud Island Beach Resort is also powdery white and the color of the sea is as blue as clear blue sky, however, some just jokingly say “which is bluer?”For in the horizon “blue meets blue”. Surely, that is a beautiful sight, is not it?

Pagudpud have small nipa huts for rent if you could not withstand the rays on the hot sun on the shore. This temporary shade cost $5.00; however, if you want a room for a night, there is the Saud Resort nearby. Saud Resort and Hotel is said to be the most secure resort at Pagudpud Philippines, having 24 hour security within the resort.

Saud Beach Resort offer a well class service, for not only its rooms were very beautiful and well furnished for your needs, it will also tour you for a day in the different beautiful spots of Pagudpud Island for just one payment package deal. This tour treats include a tour at 12 km wide Patapat Viaduct which is also known as the French Riviera of the North. A tour at Patapat Viaduct will really awe you of the breath-taking mountains cliffs and deepness of the blue sea while touring on it. After this breath taking experience, Saud Beach Resort tour teams will tour you at Caunayan Landing Site where you will feel the nostalgia of the first successful landing activity in the Philippines during World War II.

The tour team will also refresh your tour at Kabigan Falls where you will see the 120 feet natural falls and feel the cold water rushing down into its springs where you are allowed to take a swim in its cold refreshing waters. After your refreshing bath at the foot of Kabigan Falls, take your camera ready for the team will tour you at Dos Hermanos Island where you will witness an identical twin mountain, which your camera will not hesitate to take a capture of its rare beauty. Old folklore said that these twin mountains are twin brothers who vows never to separate until death. And within the barangay where Dos Hermanos Island located, which is barangay Balaoi, you will tread the pristine waters of this island into another mountain that has an undisturbed cave, which is the Bantay Abot Caves. Within also Barangay Balaoi, you could also see the rock-like fortress which is called Timmangtang Rock.

From Barangay Balaoi, the tour team will lead you to Maira-Ira Beach or which is famously known as the Blue Lagoon of Pagudpud Philippines. Its white sand is crystalline, yap it is crystal like shining in the heat of the sun. Wow that is awesome is not it? 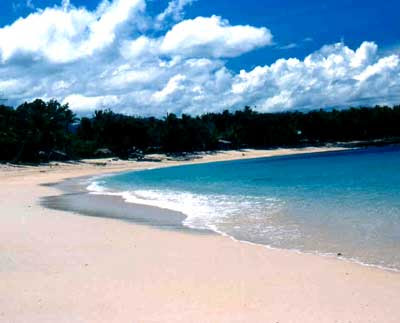 With our Philippine travel, Pagudpud Beach Island Resort has this only unique resort package a Philippine resort will have. Surely, with this Saud Beach Resort Package your Philippine vacation is two thumbs up.