The Maharlikans: The True Pinoy

Before the Spaniards came to conquer and indoctrinate Pilipinos into Catholic Christianity under their powers or to be a colony of Spain, Pilipinos have already their own set of beliefs systems and government system that is the Maharlikan system. 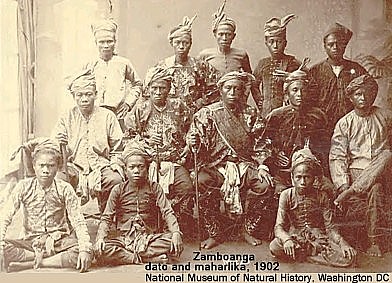 The Maharlikan system is quite similar to the Mayans and Hindu religion. Thus, it is suspected that the real Pilipinos have Sumerian and Egyptian lineage, as well as one of the real dwellers of the lost continent of Mu or are Lemurians. The lost continent Mu is the one called “Lemuria”; Lemuria is a contemporary counterpart of Atlantis then.

The Spanish conquerors not only forcibly indoctrinate many Pilipinos at that time to convert to their religion but they also change or rename the Philippines, from Maharlikan into now the Philippines in line with the name of the king of Spain at that time which is King Philip.

Up until now, the majority of Pilipinos are still held captive by the Hispanic influence of the Spaniards though the Spaniards no longer in the Philippines; through holding still the name “Philippines” and still practicing and the worse integrating into the real Pilipino culture the religious belief of the Spanish conquerors and missionaries back then which is Catholicism, instead of the name “Maharlikan”, and the Maharlikan system of Beliefs.